Review: Accept – Too Mean To Die…

Review: Tribulation – Where the Gloom Becomes…

Review: TDW – The Days The Clock…

Review: Harlott – Detritus Of The Final…

Review: Soilwork – A Whisp Of The…

Mighty Sabaton had an epic performance last sunday at the Melkweg in Amsterdam. It was the last show of the tour. So as to expect a lot of humor in the set and special stuff in the shows. It was a great tour for The mighty warriors from Sweden and we look forward to see them back in the Netherlands later this year as headliner for the Into The Grave Festival 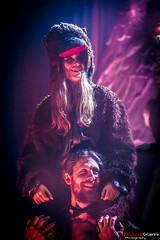 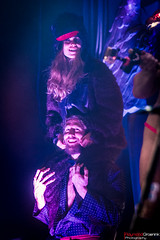 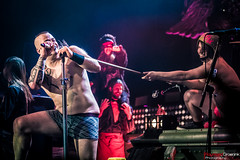 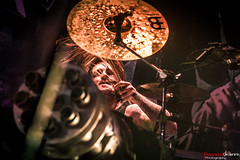 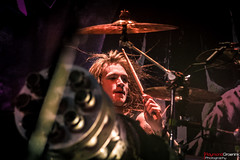 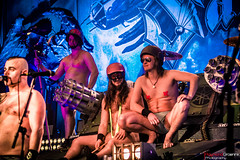 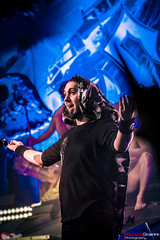 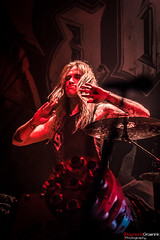 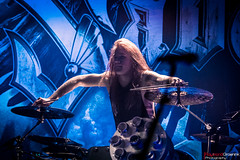 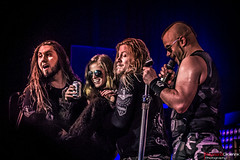 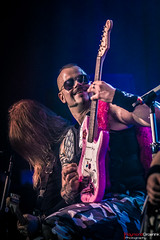 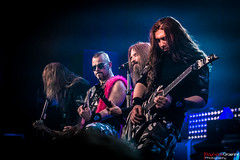 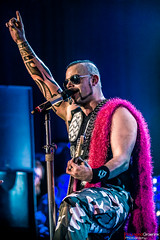 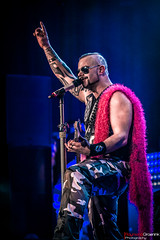 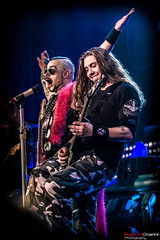 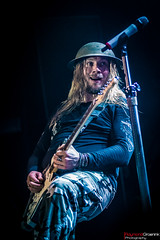 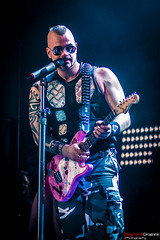 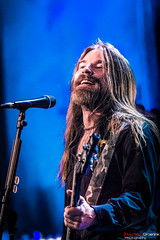 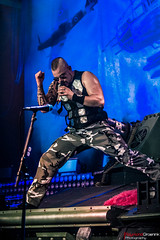 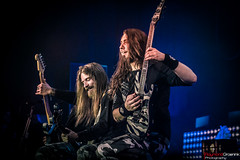 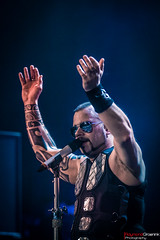 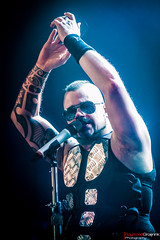 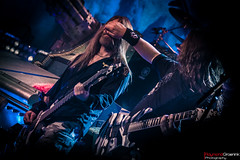 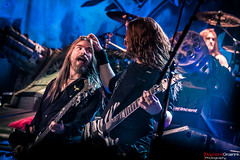 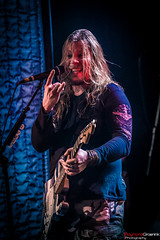 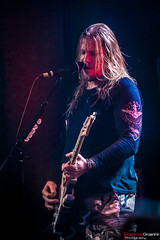 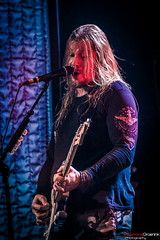 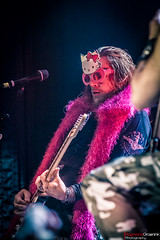 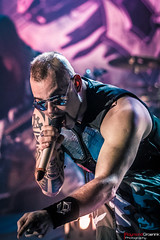 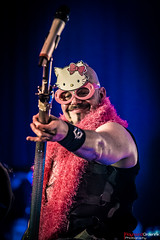